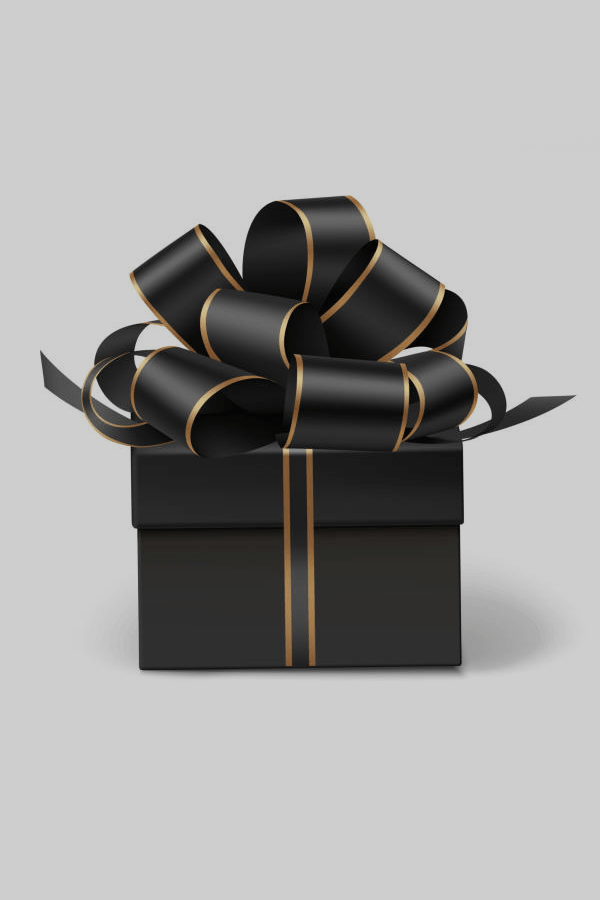 Appreciation as a Secret of Success. If asked, could you name the five wealthiest people in the world, who have one the Nobel Prize or best actor and actress?

The point is, none of us remembers the headliners of yesterday. When the applause dies, the awards tarnish, and achievements are forgotten, no one cares about who won which award.

But if I asked you to list five teachers or mentors who believed in you and encouraged you, five friends who have helped you through a difficult time, five people who have taught you something worthwhile, or five people who have made you feel appreciated and special – that’s much easier to do, isn’t it?

That’s because the people who make a difference in your life aren’t the ones with the most credentials, the most money, or the most awards. They’re the ones who care. If you want to be remembered for being important to someone else’s life, make them feel appreciated.

Appreciation as a Secret of Success

Another important reason for being in a state of appreciation as often as possible is that when you are in such a state, you are in one of the highest emotional states possible.

Think about it. The more grateful people are for the gifts we give them, the more inclined we are to give them more gifts. Their gratitude and appreciation re-enforce our giving. The same principle holds true on a universal and spiritual level as it does on an interpersonal level.

When I first learned about the power of appreciation, it made total sense to me. However, it was still something that I forgot to do. I hadn’t yet turned it into a habit. A valuable technique that I employed to help me lock in this new habit was to carry a 3″ x 5″ card in my pocket all day, and every time I acknowledged and appreciated someone, I would place a check mark on the card.

I would not allow myself to go to bed until I had appreciated 10 people. If it was late in the evening and I didn’t have 10 check marks, I would appreciate my wife and children, I would send an e-mail to several of my staff, or I would write a letter to my mother or stepfather.

I did whatever it took until it became an unconscious habit. I challenge you to discover ways to immediately appreciate someone in your life, starting today!

For more on this topic, read Chapter 53 in The Success Principles. It will give you great suggestions and ideas on how you, too, can find ways to appreciate those in your life.

If you liked this article read more appreciation

This website uses cookies to improve your experience while you navigate through the website. Out of these cookies, the cookies that are categorized as necessary are stored on your browser as they are essential for the working of basic functionalities of the website. We also use third-party cookies that help us analyze and understand how you use this website. These cookies will be stored in your browser only with your consent. You also have the option to opt-out of these cookies. But opting out of some of these cookies may have an effect on your browsing experience.
Necessary Always Enabled
Necessary cookies are absolutely essential for the website to function properly. This category only includes cookies that ensures basic functionalities and security features of the website. These cookies do not store any personal information.
Functional
Functional cookies help to perform certain functionalities like sharing the content of the website on social media platforms, collect feedbacks, and other third-party features.
Performance
Performance cookies are used to understand and analyze the key performance indexes of the website which helps in delivering a better user experience for the visitors.
Analytics
Analytical cookies are used to understand how visitors interact with the website. These cookies help provide information on metrics the number of visitors, bounce rate, traffic source, etc.
Advertisement
Advertisement cookies are used to provide visitors with relevant ads and marketing campaigns. These cookies track visitors across websites and collect information to provide customized ads.
Others
Other uncategorized cookies are those that are being analyzed and have not been classified into a category as yet.
SAVE & ACCEPT